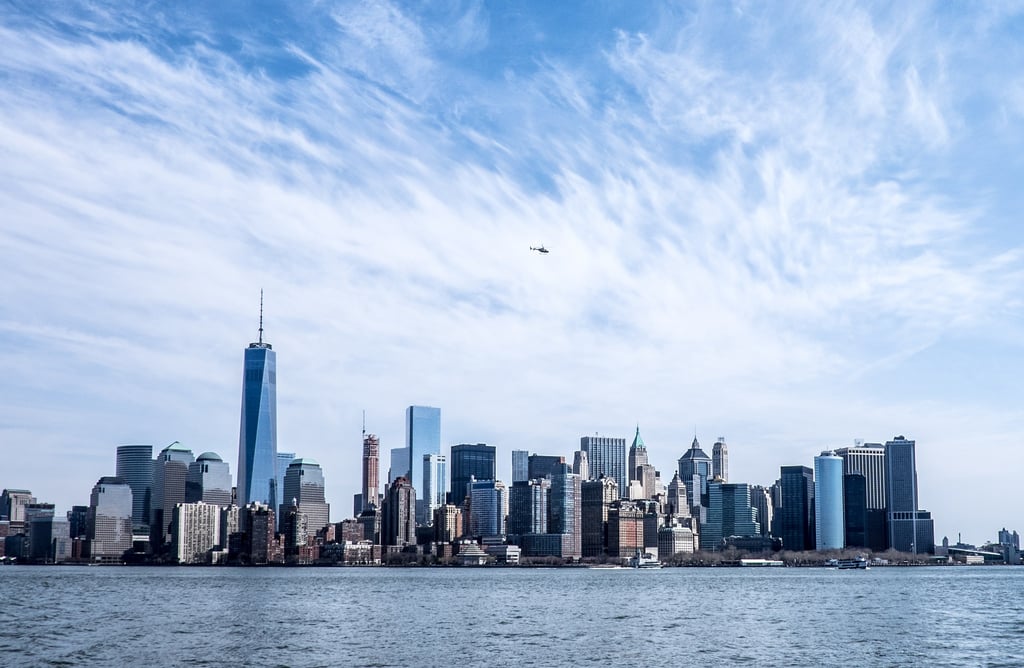 Delicious Catered Food To Try During Meetings In These 6 Countries

Do you know that food is one of the most important components of a meeting?

Think about it. Hungry people are not only unresponsive, they are also unproductive. Since they only have their aching stomachs on their minds, they’re probably wishing that the meeting goes faster so that they can eat to satisfy their hunger.

Short meetings are great, but longer meetings are also common and necessary in order to accomplish the reason for having the meeting in the first place. However, co-workers and attendees also need sustenance not only to get through the meeting but also to remain productive all throughout.

Depending on the type of meeting, food can be served in the beginning, middle or end. In some settings food is served buffet-style so attendees can eat whenever they want. Catering meetings is relatively easy if you’re prepared. Here are some tips on how to prepare a catered meeting.

Who will be attending a meeting? One of the best ways to have a successful business meeting is to exceed the expectations of the attendees and one of the easiest way to do this is to know what they like to eat.

For example, your Japanese guests might prefer some of their homeland’s cooking so serving tea, onigiri, soba and other similar foods would be comforting for them. For your teammates, they might like foods such as pizza and soft drinks. Knowing their preferences will keep attendees satisfied and attentive.

In this connection, you should also consider some dietary preferences of attendees. Some of them might not be able to eat some food due to diet or religious beliefs. In this case, it is better to provide them with other options so that everybody can partake and enjoy.

· Select A Menu That Fits The Schedule

The menu should fit the schedule. For instance, for catering meetings during breakfast then the appropriate type of food should be served. The same is true for lunch and dinners.

Aside from this, you should also take into account the type of catering you ordered for the meeting. This means that boxed lunches are appropriate if you have less than 30 minutes or on the go. Sit-down-lunches typically takes around 1.5 hours and buffet-style meals can be completed in 1 hour.

Taking the time it takes to consume food is important because you don’t want to hurry attendees and prevent them from enjoying their meals.

Food is always accompanied by beverages. Catering meetings mean that you need to serve a variety of beverages like water, juice, soda, coffee and tea. Keep these options available throughout the meeting to ensure that attendees remain focused and hydrated throughout.

Replace coffee as needed. A fresh pot can help keep attendees awake. Water should be plentiful too. Make sure to serve water that’s both chilled and room temp so that attendees have options.

Caterers need to think of the room set up as well. If you’re serving a meal, the table is going to be filled with used plates, notes, laptops, pens and glassware. In a small conference room, there might not be enough space for a buffet table.

Regardless of how you will be serving the meal, always make sure that people have enough room to talk, spread out and eat comfortably.

Now that we have an idea on how to cater for business meetings, let’s take a look at the typical catering food served in different countries around the world.

In the United States, typical meeting food ranges from sandwiches to a steak dinner. It all depends on the type of meeting and the attendees of course. For instance, when catering meetings for your team it is alright to serve pizza and soda or sandwiches or coffee. This is because team meetings are usually casual.

Team members are comfortable with each other and usually prefer to eat casually. This does not mean to say that more formal meetings don’t take place between teammates. In this occasion, other food such as pasta, salmon, chicken and other food can be served.

In the Land of the Rising Sun, etiquette is very important. When attending a meeting there, it is important to remember (and expected of you) to arrive at least 10 minutes early. In a catered meeting, it is normal to express gratitude before eating a meal. Bring your hands together (similar to Namaste hand gesture) and say “itadakimasu”. It means “I humbly receive”. When the mean is over you should also say “gochisōsama deshita”, meaning “it has been a feast”. Also, it is considered rude to leave food on your plate so make sure to get only what you can eat during catered meetings in the country.

Some of the foods you are likely to encounter during a catered meeting in Japan include: ramen, soba, onigiri, soba, sushi, sashimi, tempura, curry rice, , gyoza, gyudon (a favorite option for quick lunches), miso soup, matcha and sweets. Japanese sweets are usually made with beans or matcha and are considered an art form because of the relationship between its shape, color and taste.

While tea is the most popular beverage in Japan, they do have cafes and there will be caterers who will serve coffee during meetings especially if they know that there are foreigners. Just like water, tea is often served free in Japanese restaurants so it’s sure to be present during catered meetings. Depending on the type and time of the meeting, alcoholic drinks like sake and beer can be served.

In the United Kingdom, meetings are a big part of British office culture. It is rooted in the need to constantly create consensus with co-workers. However, meetings are still framed with agendas and you’re still expected to turn up at least 10 minutes early.

Expect servings of the timeless Guinness, Scotch whiskey, tea, beer and other beverages in meetings.

South Korea is very popular nowadays thanks to the Hallyu wave. Many people are curious about the country’s culture including their food and drinks.

As with other Asian nations, etiquette is very important in South Korea. Respect is automatically given to elders especially those in high authority. This means you need to brush up on Korean etiquette before attending a meeting. In South Korea for example, it is normal for subordinates to pour drinks for those in higher authority. They also bow to superiors and start eating their meal only after the person highest in rank has taken a bite out of his.

South Koreans usually accompany their main meal with side dishes known as banchan. Kimchi is one of the most popular side dish. Other delicious examples caterers might serve include: Korean green salad, oi muchim, mu saeng chae, shigumchi namool and soondubu yangnyum.

Koreans also love to drink and bond with their office mates or teammates through company dinners. These are more relaxed get-togethers outside the office. During these meetings alcohol such as soju and beer is usually involved.

Our best tip for attending meetings in Italy is to “act local”. Italian meetings are usually less formals and the smaller the meeting, the more informal the atmosphere. However, meeting protocol is still followed even during small meetings among co-workers.

Handshakes are normal during business and social occasions in the country. In cases where attendees are friendly or familiar with each other greeting the other party with an air kiss is common. When introduced to somebody say “piacere” (it’s a pleasure) and pronounce your name clearly and properly. Dressing formally is also required especially if it is a first meeting.

Catering meetings in Italy is a big deal because Italians love to eat. The whole world is familiar with Italian culinary contributions such as pizza, cappuccino and pasta. However, other Italian dishes like arancini, osso buco alla Milanese, saltimbocca, risotto, polenta, Fiorentina steak, bottarga and focaccia. Italians also love dessert and who can say no to tiramisu or gelato? 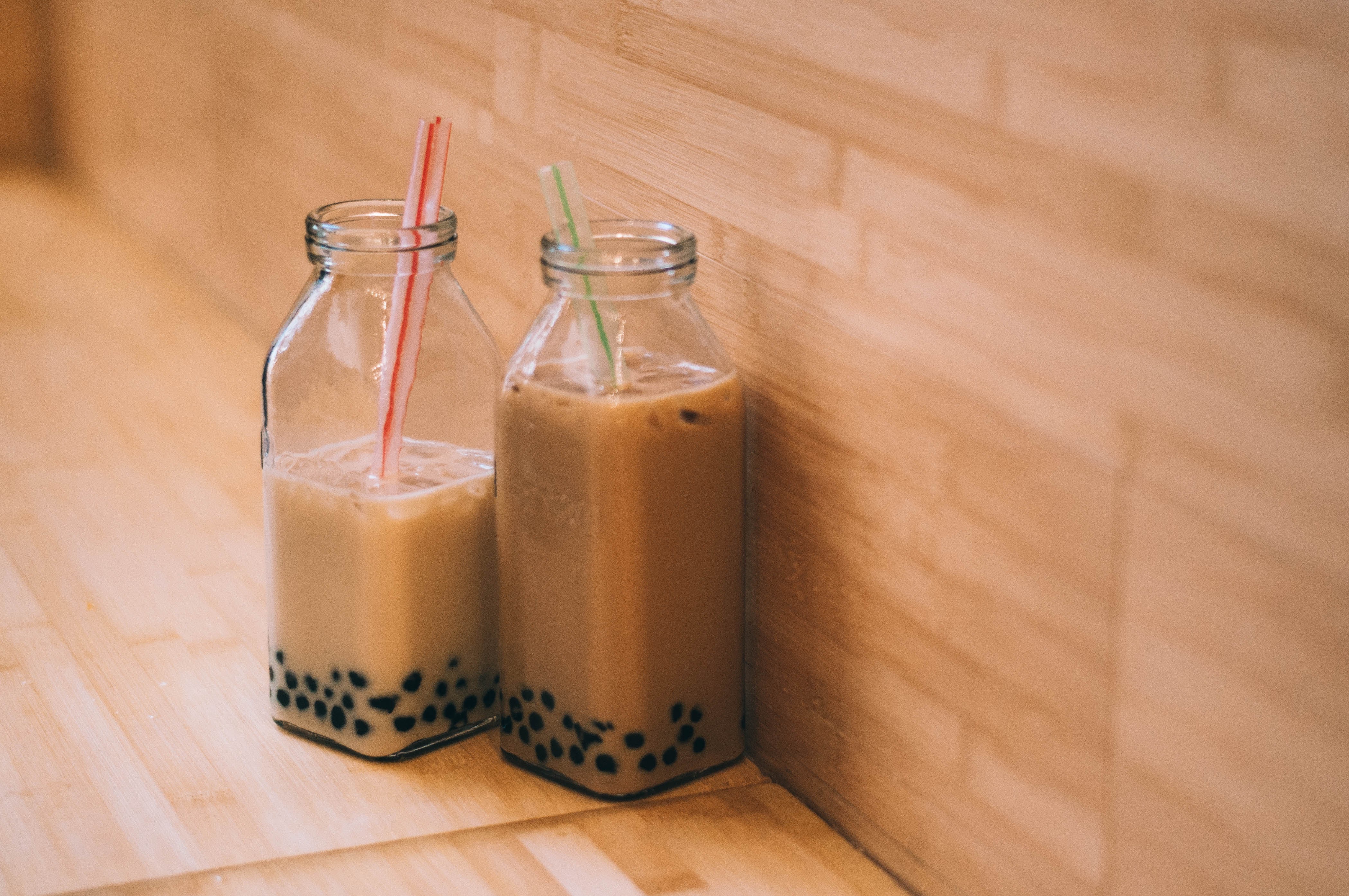 Singapore is a melting pot. It’s a small south east Asian country that is home to many nationalities. As such, the country has adopted a more western culture but many Asian customs are still being followed in the country. For instance, many Singaporeans shake hands but also bow slightly to their counterparts. They are also fashion-conscious so make sure you dress to impress. It is also important to understand the role of hierarchy because age and status are respected in the country.

In some cases, drinks such as Bubble tea, sugarcane juice, tea and coffee is also served.

Whenever you’re attending a meeting abroad, local cuisine will normally be served. Be polite and give them a go. Catering meetings can be hard especially if there are foreign guests and we want everybody to be comfortable.

On the topic of comfort, hosts will also usually offer food normally eaten by their guests in their home country. This again goes to show that catering meetings is not just about the food but also about creating good experience for all the attendees.

Before attending a meeting in a foreign country, be sure to brush up on local etiquette. Knowing what to do and what to avoid during meetings and mealtimes will not only impress the host but also help you dodge uncomfortable situations.